SpaceX Barge Ahead With Yet Another Success

I was pleasantly surprised this week to hear more good news from SpaceX.
I have previously written about their successes in my blogs:

I don't feel the need to go on about it too much, I just wanted to note that it is gratifying to see them repeating the feat of
both successfully launching a payload, AND recovering the gigantically complicated, gigantically big and gigantically expensive booster rocket with a vertical tail-first "landing" on a barge at sea, only 9 minutes later.

This is less than four weeks since the last success. (and three weeks before doing it AGAIN, see below!)

They are making it look like it will soon be a cheap and ho-hum occurrence.
For a good concise coverage of the mission I could not improve on the posting at space blog Universe Today.com: -
SpaceX Scores Double Whammy with Nighttime Delivery of Japanese Comsat to Orbit and 2nd Successful Ocean Landing. 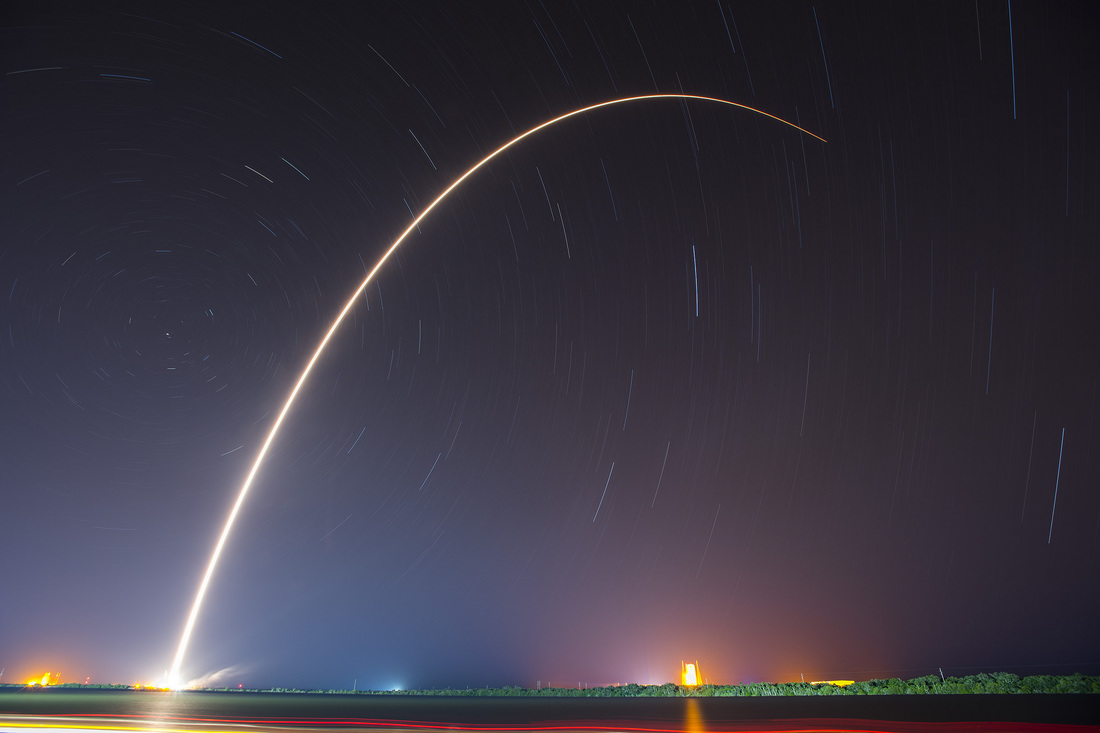 Streak shot of SpaceX Falcon 9 delivering JCSAT-14 Japanese communications satellite to orbit after blastoff on May 6, 2016 at 1:21 a.m. EDT from Space Launch Complex 40 at Cape Canaveral Air Force Station, Fl. Credit: SpaceX
AND AGAIN!     Update May 27, 2016.
Sped up video of the Falcon 9 first-stage landing during the THAICOM 8 mission
Powered by